I am an Associate Professor of English specializing in eighteenth-century literature. My research focuses upon the feelings and attachments that readers and critics imagine literature producing—both in the eighteenth century and today. My first book, Eighteenth-Century Fiction and the Reinvention of Wonder (Oxford, 2014), recovered wonder as a key conceptual category for understanding eighteenth-century aesthetics and epistemology. My second book is about two modes of attaching to literary works: following a thread and curling up in a shell. 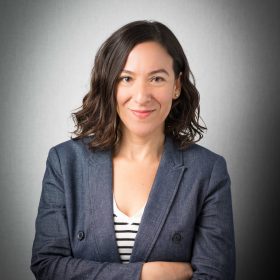