While his primary research focuses on Shakespeare and race in early modern England, his research works very much at the intersections of gender, sexuality, and race both in the early modern period as well as in more contemporary times. His publications include Shakespeare Jungle Fever: National-Imperial Re-Visions of Race, Rape, and Sacrifice and (in-process) a monograph, Shakespeare and Race Theory, as well as the edited collections White People in Shakespeare and White Shakespeare. Professor Little has worked with various diversity initiatives and programs here at UCLA and is particularly invested in issues of pedagogy at both the undergraduate and graduate levels. 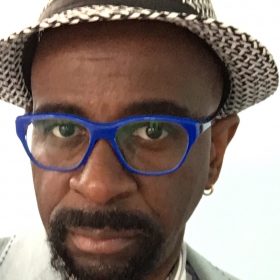