Christopher P. Hanscom is an associate professor in the Department of Asian Languages and Cultures at UCLA.  Author of The Real Modern: Literary Modernism and the Crisis of Representation in Colonial Korea (2013), co-editor of Imperatives of Culture: Selected Essays on Korean History, Literature, and Society from the Japanese Colonial Era (2013), and co-editor of The Affect of Difference: Representations of Race in East Asian Empire (2016), he has also published on the relationship between science and literature in colonial and postcolonial Korea with ”Matters of Fact: Language, Science, and the Status of Truth in Late Colonial Korea” (Cross-Currents: East Asian History and Culture Review, 2014) and as co-editor of a special issue of the Journal of Korean Studies on science and literature in the Korean context (forthcoming, Fall 2018). 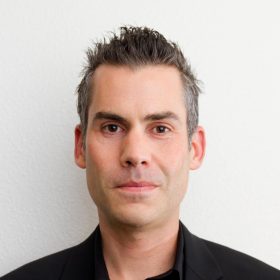