Born and raised in Badajoz, Southern Spain, Isaac Giménez received a B.A. in English Translation and Interpreting from the University of Granada (2010) and a Masters in Luso-Brazilian Literature and Linguistics from UCLA (2017). Isaac works as a Teaching Assistant of Spanish and Portuguese languages and cultures and is interested in inclusive teaching. He believes in the importance of strengthening the connections between the humanities and the communities outside of academia as a way to fight for equal access in education and diversify cultural production. 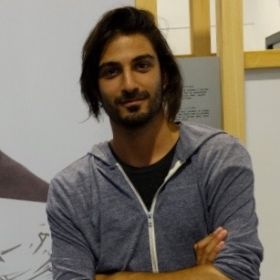