Jorge Marturano is an Associate Professor at the Dept. of Spanish and Portuguese. His research focuses on twentieth-century Latin American literature and cultural studies, with an emphasis on Caribbean literature and culture.  He has authored a book on prison narratives and confinement literature written principally during the Cuban Republic and coedited a volume of essays on José Lezama Lima. During the last years, he has devoted more time to the teaching of visual culture (photography, documentary, visual arts) in Latin America and the Caribbean. 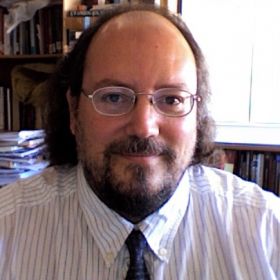