Lika Balenovich is a second year PhD student in the Dept. of Comparative Literature at UCLA. Her interests include later-20th century and contemporary fiction and cinema in French and English. Lika speaks French and Bosnian-Croatian-Serbian and has degrees in English and French literature from the University of Wisconsin-Madison. Prior to returning to graduate school, she worked in academic administration, curriculum development and science writing, so she’s especially thrilled to learn more about curricular and pedagogical methodologies and experimentation in an environmental humanities space. 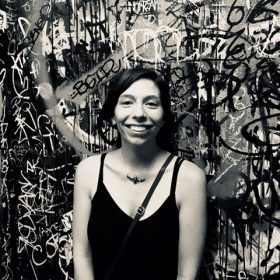