Megan Stephan is a lecturer in the Department of English and serves as its Faculty Coordinator for Writing in the English Majors & the Professional Writing Minor. She teaches a broad range of courses on 19th-century literatures, with particular concentration on gender and authorship, including courses on the 19th-century novel, 19th-century critical prose, forms of the Gothic in 19th-century British popular literature, and the works of the Brontë sisters. She also teaches a variety of upper-division writing courses, including new courses on critical and professional writing. 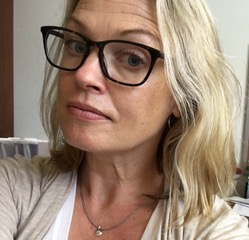